Available for watch on 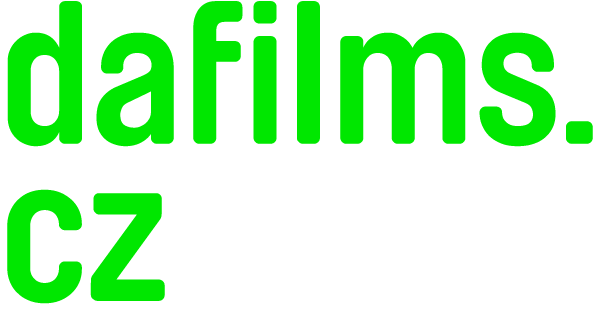 SIX ASTRONAUTS AND ONE ANDROID IN A FILM ABOUT COLONIZATION, BUILDING A UTOPIAN WORLD AND SPACE TRADE WITH GARBAGE.

Flying to Mars is long since out of fashion. The Martian science station is maintained in emergency mode by an obsolete robot, Bot, left there to his own devices long ago. Instead of spare parts, Czech tourists arrive on the planet planning to hold a wedding. But people who don’t have their own personal problems sorted out shouldn’t go to outer space. The robot has survived five major sandstorms, has only been reading comic books about Indians, and has been repeatedly struck by lightning. He does not want to be alone anymore. Can artificial intelligence get jealous? When the ice caps start to melt, things happen that normally could not.

People are afraid of the emptiness of the universe because they mistake it with loneliness. They keep on filling the universe with something. One way to fill an empty space is filling it up with children. But even on Mars, life can’t be born without love. 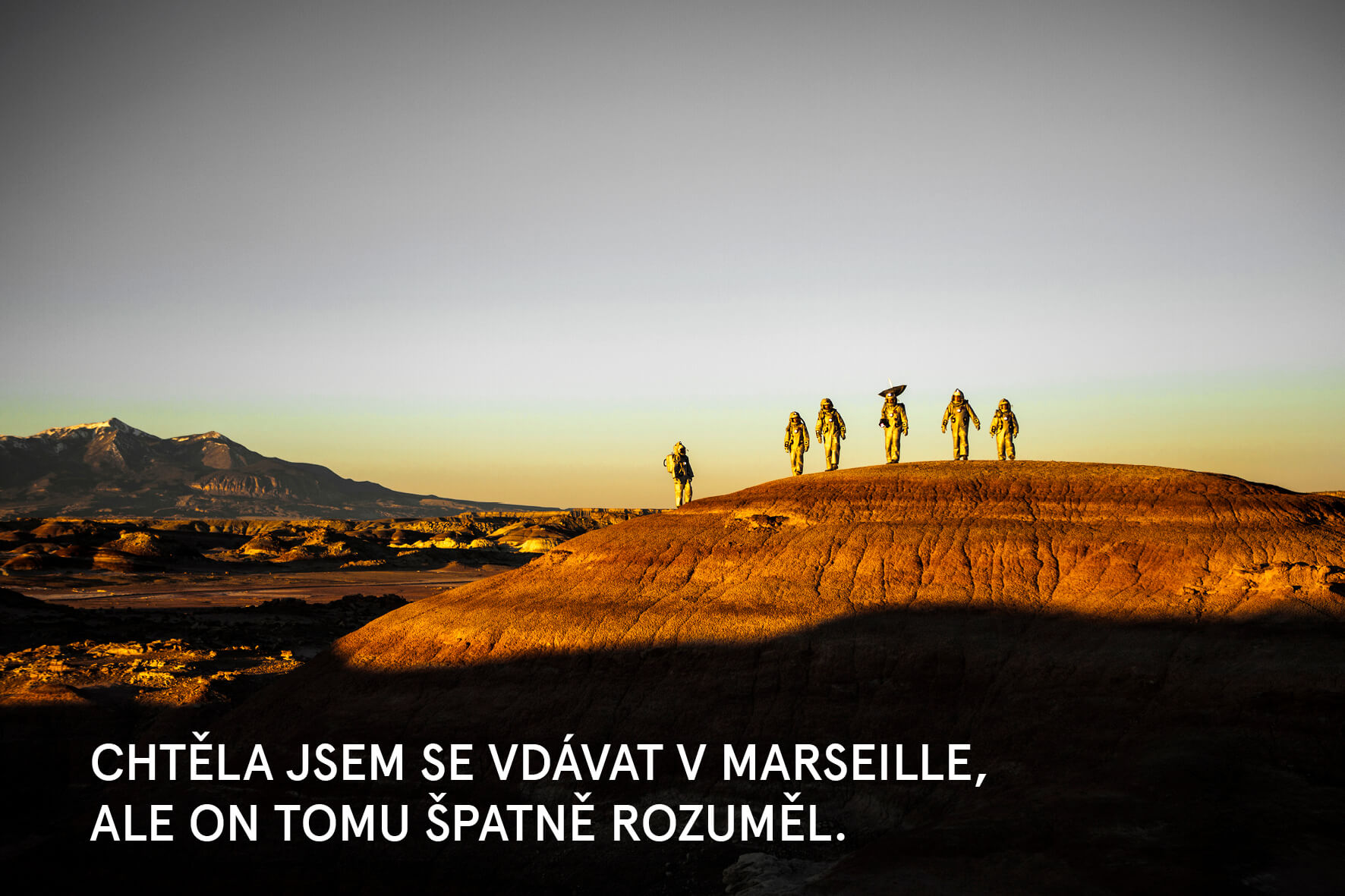 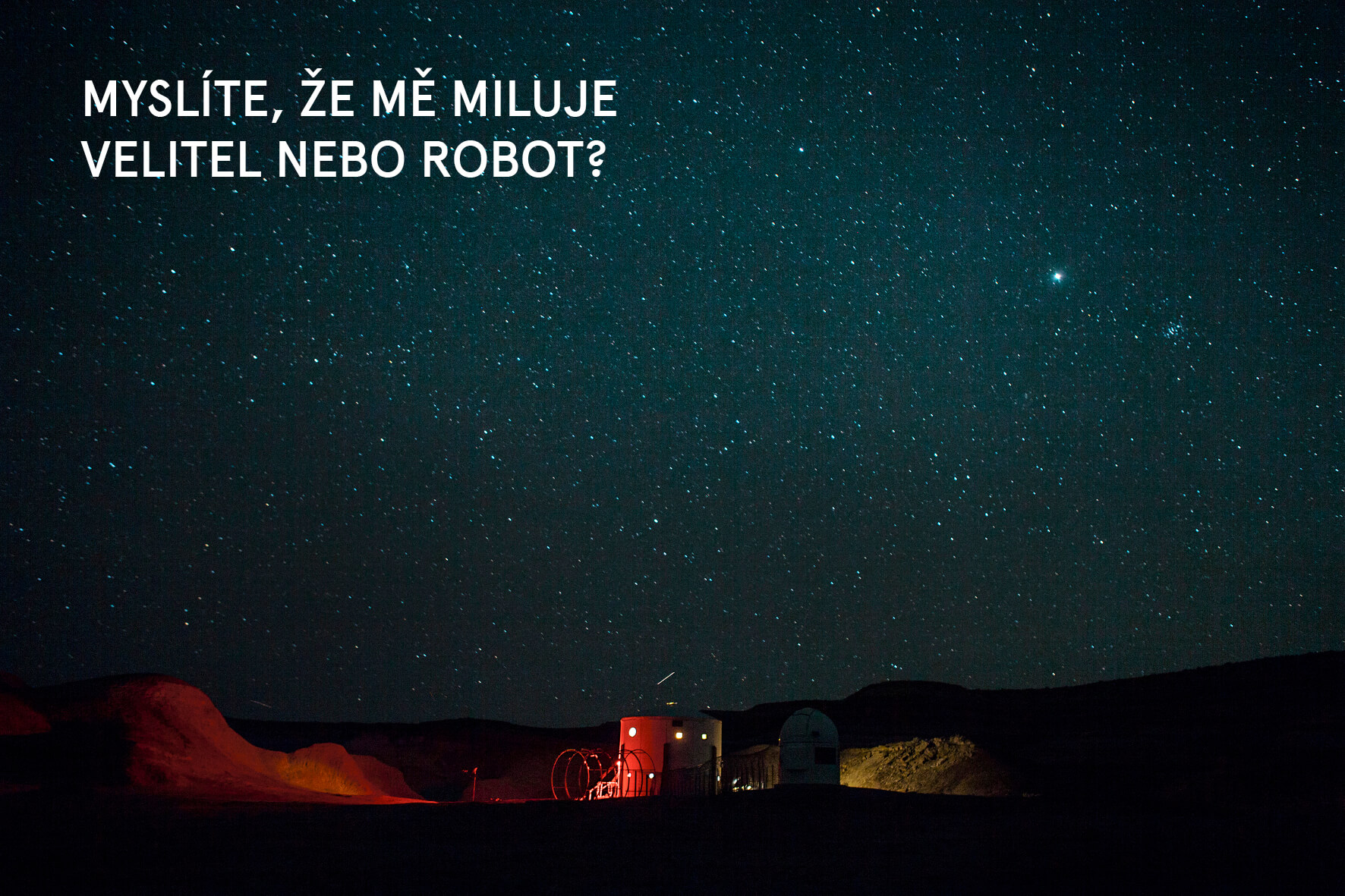 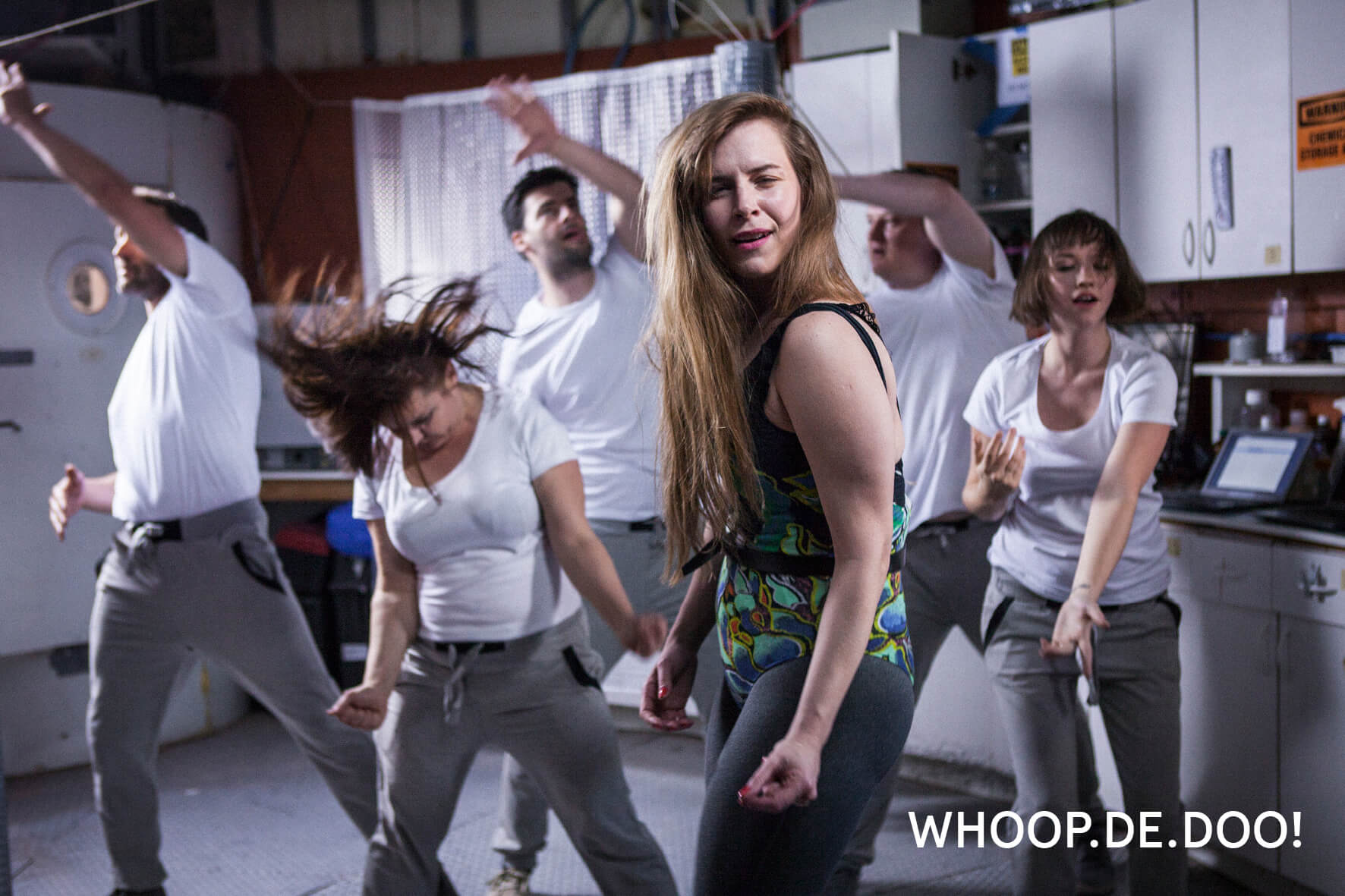 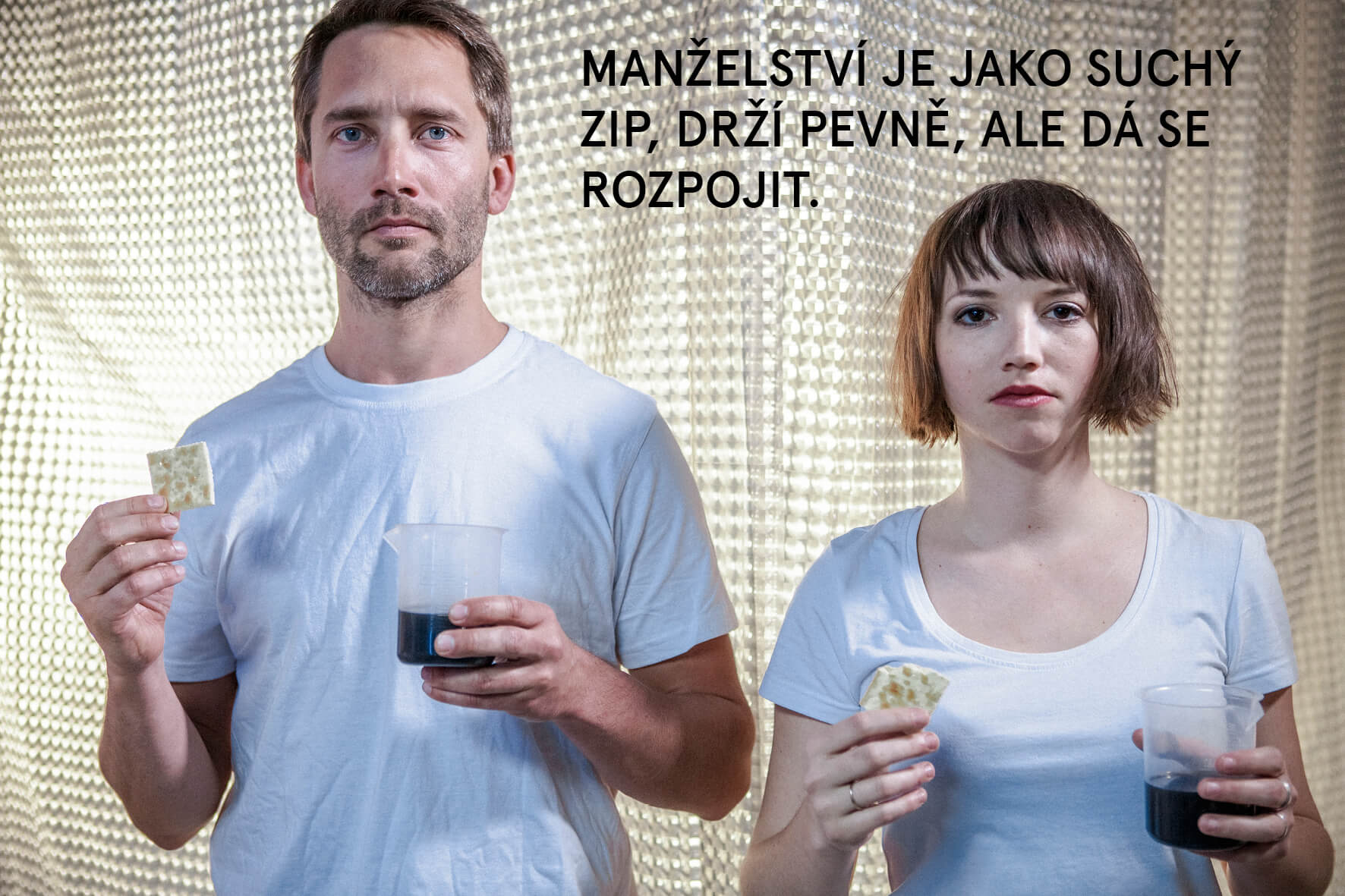 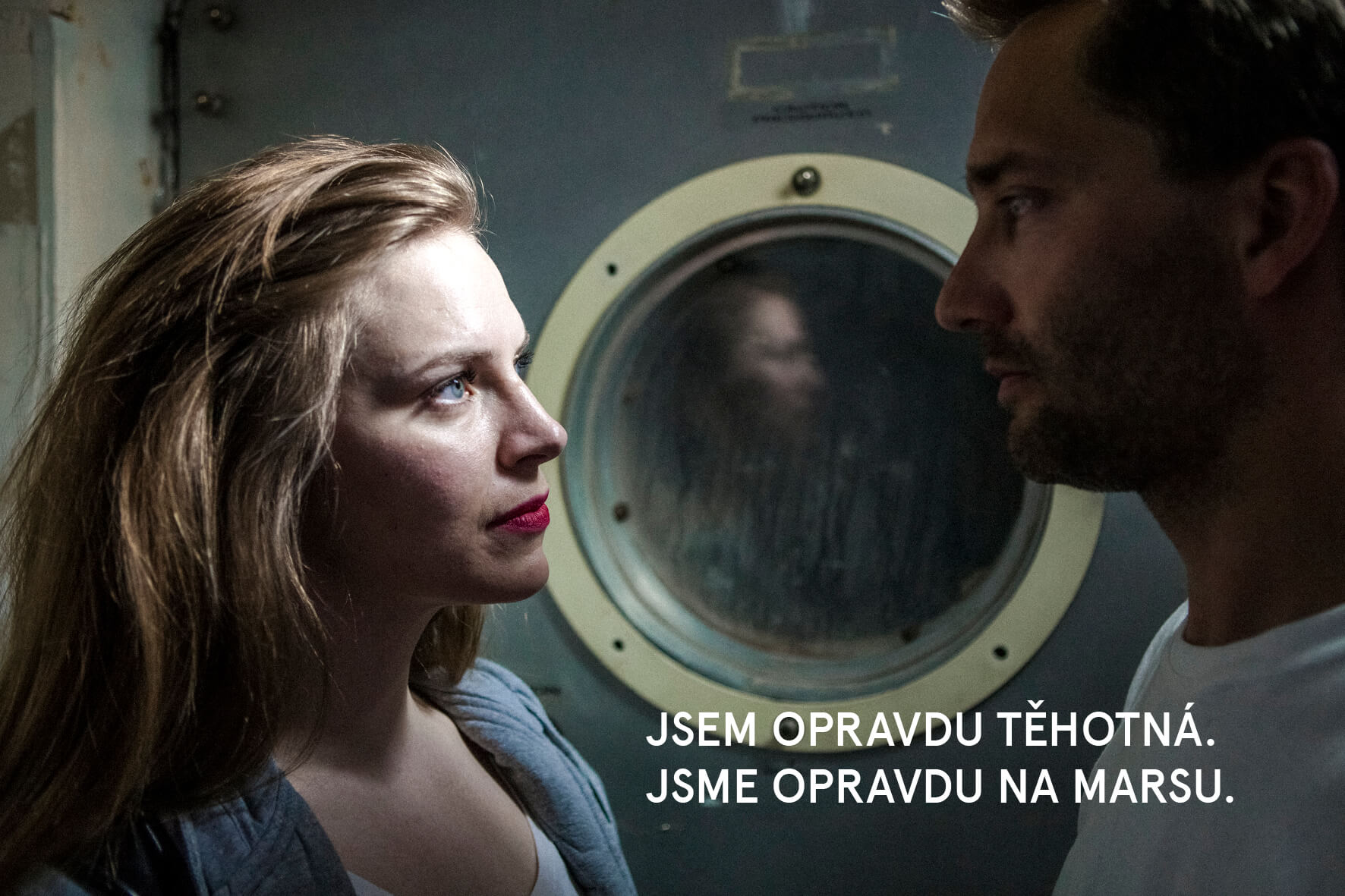 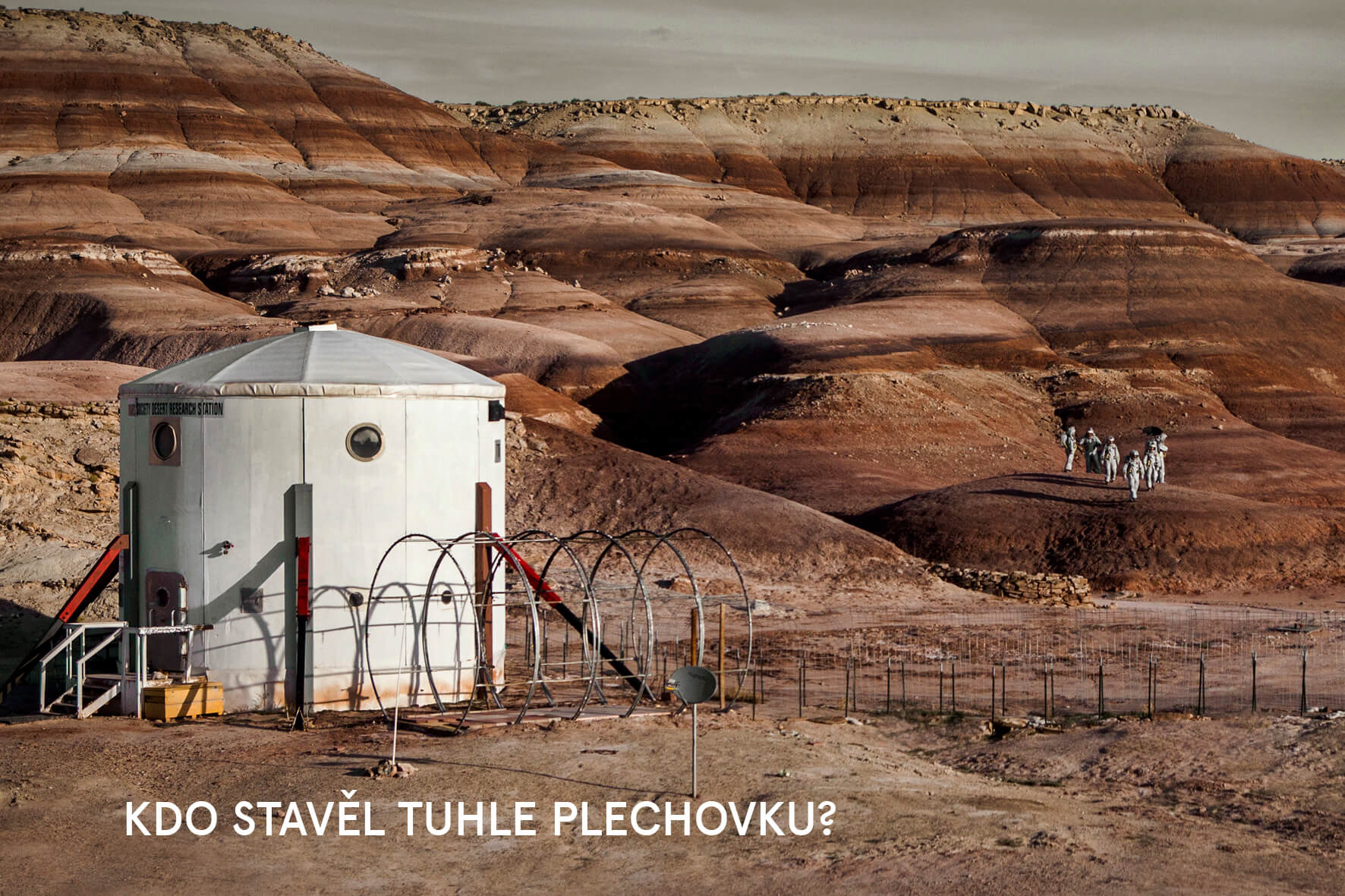 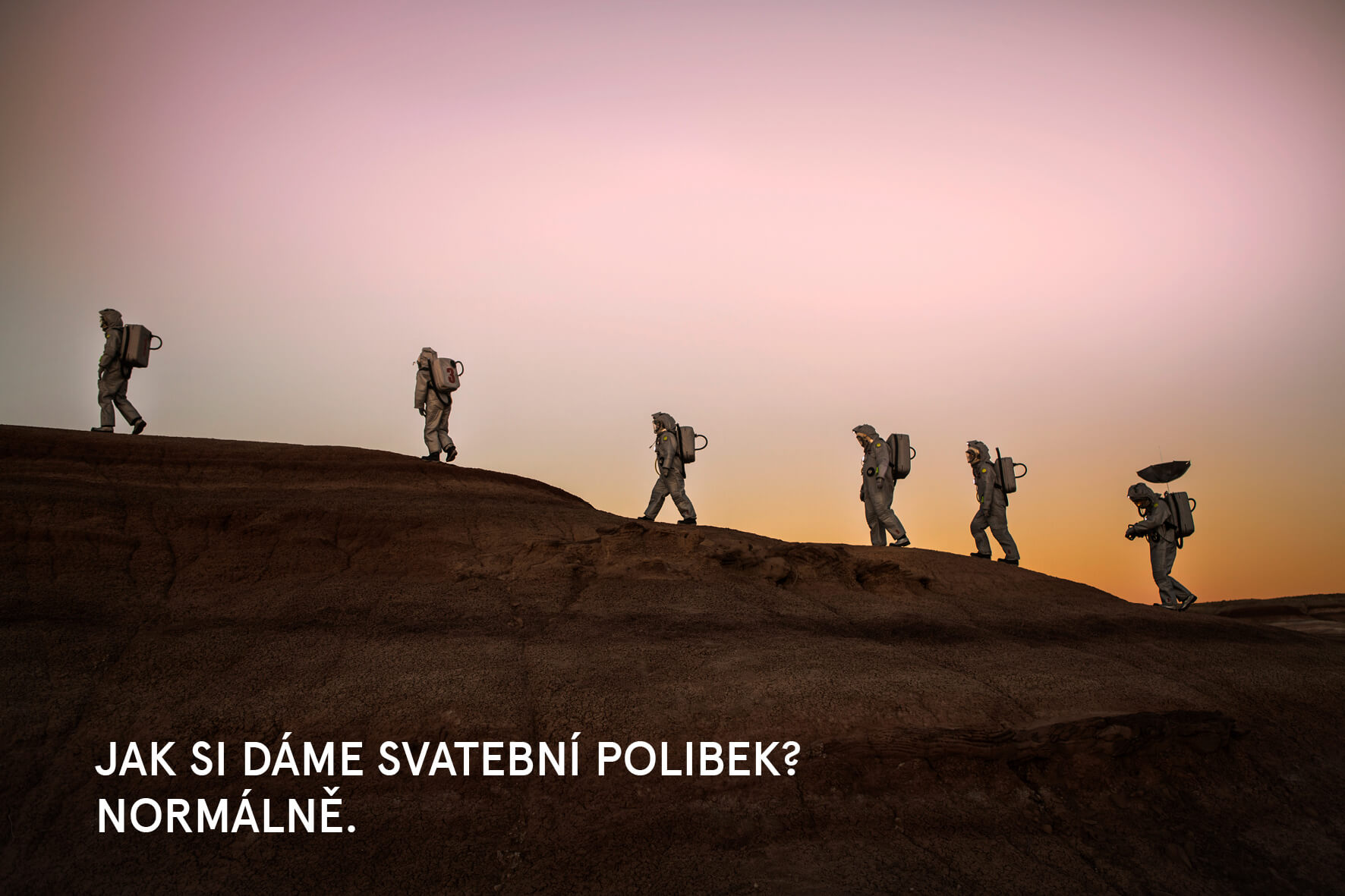 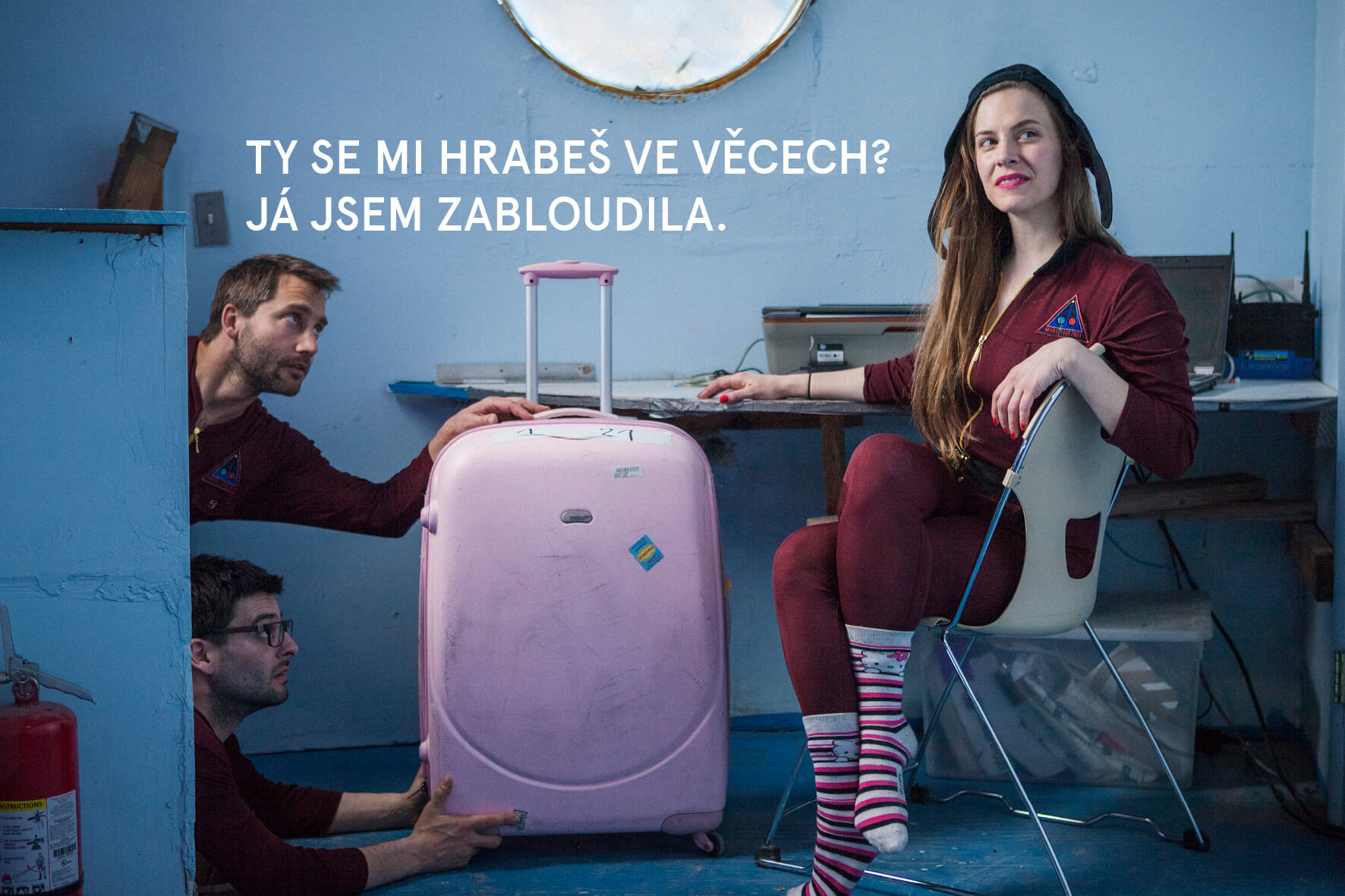